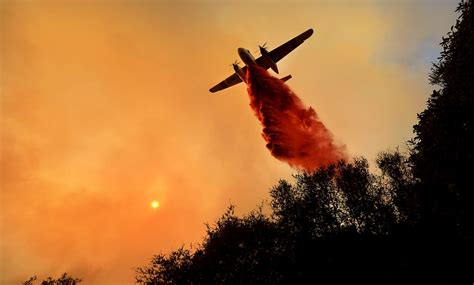 This article- prose document has been published in Welsh in O’r Pedwar Gwynt  https://pedwargwynt.cymru

In the Californian sky you notice a web of lines between  the telegraph poles. A cat cradle of connections. The loops of electricity create heavy black threads in air.

Your eye catches the odd yellow plastic ribbon tied around a pole’s waist. It is 1991 and these are markers of the first Iraq war. Berkeley has not always been so hospitable to its returning veterans. The following spring there will be a curfew in this city. Rodney King’s  savage beating by the LAPD, and the acquittal of the police will end with the LA riots. In the San Francisco Bay Area there will be boards on shopfronts, helicopters circling, and megaphones from cop cars. For now, you are looking at the mass of cables above your head, wondering at their anachronistic beauty, in a  country of futurity. Unknowingly, the future offers a space where technology, big data and libertarianism will all meet in a heady cocktail.

Years later, pre millennium, you are staying on the floor of your friend’s cramped room, in a shared apartment in the Mission District of San Francisco. The apartment is on the fire engine corridor and sleep is broken by sirens. You are there to research sound archives at San Francisco State University (pre commons, pre web hosting). Your friend leaves early weekday mornings to get a ferry to Alcatraz. She has a temporary job in the National Park Service as a tour guide. Her specialism is the native American occupation of the island by the United Indians of All Tribes (1969-71). Because she is Japanese-American and wears her hair in plaits, many tourists think she is a member of an indigenous tribe. You both find this tragic. When you travel to Alcatraz you get to sit in prohibited areas, the original prison canteen and the laundry room (she has keys).

Your friend’s room holds many curiosities. You ask her about the collection of green glass cones on her mosaic table. All different sizes and circumferences. ‘These are electrical insulators, can’t do anything with them, but still collect them.’ Some years later she goes to UCLA’s  film school and will eventually work for Apple TV. During her studies she writes a film script about the Alcatraz occupation, which you hope will get produced.

You read that such glass and porcelain insulators have been used since the early days of the telegraph, but in the US glass insulators were generally less expensive than porcelain, and often used for lower-voltage applications. The oldest glass insulators date from about 1846.

In 2019 you still see flashes of green glass on the telegraph poles. The poles are gnarled pitted with staples, scarred  by generations of announcements for demonstrations, poetry readings, lost cats and yard sales. On the Amtrak  train from Oakland to LA the drunken telegraph poles near San Luis Obispo s teeter at 30 degree angles. Their electrical wires hang like loose skipping ropes. The presence of this vintage infrastructure is at odds with the polished geode that is Silicon Valley. The poles have seen it all, from trolley cars to Google Bus. They are in desperate need of overhauling. Pacific Gas and Energy (PG&E) are terrified of another ‘Camp fire’ which burned the town of Paradise to the ground in 2018. The fire was ignited by a faulty electric transmission line, infrastructure operated by PG&E.

85 civilian fatalities, with one person still missing, injured 12 civilians, two prison inmate firefighters, and three other firefighters. It covered an area of almost 240 sq. miles, and destroyed 18,804 structures, with most of the damage occurring within the first four hours.

It was the deadliest wildfire in the US since 2018, exacerbated by drought, and high winds synonymous with climate crisis. Many of the original electrical towers in Lassen and Plumas supplying Paradise were constructed in the early 1900s. They had not been regularly inspected by the Californian Public Utilities Commission.

In Autumn of 2019 you live in Berkeley. PG&E turn off power across vast parts of its service area during high winds. Fallen power lines are a problem. There are campus closures. The blackouts have drawn widespread criticism. You ask friends whether PG&E is a public or private company. Nobody knows. As you idle online searching,  you learn that generators are a growth product in the Bay Area. Adverts for small  to mid-range generators pop up on your screen. Eventually you find out that PG&E is neither public nor private. It is both –‘investor -owned utility with publicly traded stock’. You assume that the investors made much money before the Paradise fire. The silicon state is hungry for energy to generate and store data.

On the 26th October you are hoping not to go to Sonoma to see friends. In the past wine county has been paradisal. The Welsh immigrant writer from Ffestiniog Idwal Jones, writes of the cultivation of vines in his Californian novel The Vineyard (1942) This extract catches the aching beauty of the wine harvest’s colours:

They strolled  as far as the gate, then turned to look at the carmine stain on the horizon. The earth pale ochre, rolled up to it in a sweep, bearing the vines in rows of dark purple. The air swam with haze, bearing the scents , the California foothills aroma, of balsam, leaves and  redwood smoke, homelike, evocative of peace

That night, after food and late conversation, you are sleeping in your friends’ RV. The wind picks up. It swirls around the RV’s corners. It is petulant and erratic. You spend the night looking at the screen of twitter feeds flicking between #sonomafire and #santarosafire. Local radio stations dedicate broadcasting to the Kincade Fire. Voices tell you of safe evacuation sites in Santa Rosa. The undocumented are encouraged to seek support, and told they will not be reported to Immigration and Customs Enforcement.

Your friends tell you the vineyards are extending, buying land further north, hoping for a cooler climate and less drought. The wind begins to smell of burning, a heavy hurt plastic smell filters into the RV. You imagine the sheeting from sheds burning across Santa Rosa releasing hydrochloric acid, sulphur dioxide, dioxins, furans and particulates. ‘Don’t breathe this’ your body tells you. The wind turns again.

In the morning there is no electricity.  There are fires burning near the bridge on the route that you normally take. A route near marshes where you have seen egrets elegantly wading. You take the evacuation route. The phone still works and urges:

On California Route 12, the traffic is slow- in the distance maybe ten miles away you see Santa Rosa’s fires. Your daughter asks if they are close. You make mental calculations: how much water do we have in the car, there are snacks,? ‘Do we have plenty of gas? ’ you ask the driver. Calmly you tell your daughter that you are making a journey home, but it will take time. You are grateful to your friend who also keeps  things as low key as possible when you join the freeway. The evacuation route.  The  radio is switched to traffic updates. Nobody does anything stupid, drivers are gracious allowing traffic to merge and pass. But you catch faces straining. The smell and stains of smoke follows the car, you travel home OK. And feel terrifically stupid.

The school district administrators warn against children playing outdoors. You begin to understand air quality graphs and measurements such as this one:

All Berkeley Unified schools, programs and offices are open today. John Muir Elementary School is the only District school impacted by the PG&E Public Safety Power Shutoff and does not currently have power. John Muir is open today.

Meanwhile with the regional wildfires affecting local air quality, we are following Alameda County and State guidance on activities in schools. At 7:00 a.m. The Bay Area Air Quality Management District reported a reading in the “red” zone in Berkeley. As a result we are cancelling all outdoor activities include recess, PE and athletic practices.

Sometime later, PG&E reports that  a broken jumper wire was found on a transmission tower near where the Kincade Fire broke out. Three days later reports of another fire. This time in LA’s in Simi Valley. The fire fanned by the Santa Ana winds threatens the Getty Museum. Your partner comments that California is now ‘Climate change for rich people’.

On your return to Ireland you watch a documentary about how plastic recycling in Indonesia is poisoning air, earth and water. You watch footage of excess plastic being set alight at night. You watch children breathing with difficulty. Climate change for poor people. Dioxin dioxin, furans and particulates –for everyone.

Whenever it rained in California the happiness on your daughter’s face was palpable- ‘there will be no fires this week’, she would whisper to you. No Dioxin dioxin, furans and particulates you would sing to yourself. 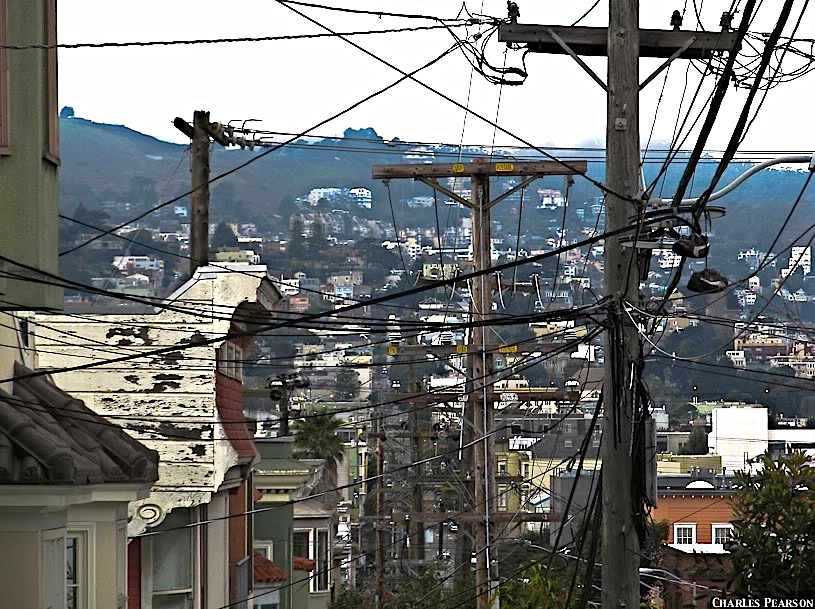