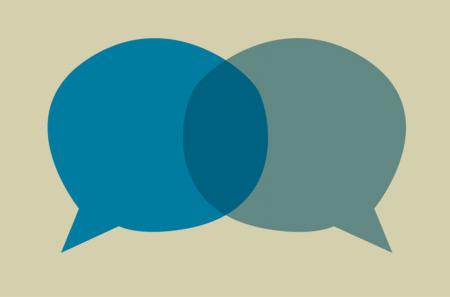 This is the fourth in a series of six events themed around the constitution. Royal Irish Academy, Dawson St. Dublin

The Preamble to Bunreacht na hEireann asserts a connection between concern for the common good and the dignity and freedom of each individual. It can be argued that this connection is the distinctive mark of the republican model of politics, impacting on the republican idea of citizenship and law. But in the contemporary neo-liberal world, which emphasizes freedom as individual opportunity, freedom and the common good seem to be incompatible. Is this really the case? Must we choose between them? Or, can we find new ways of making sense of the republican idea that we flourish as individuals only when all of us flourish within the framework of a legally regulated, political association.