I’ve been writing on Syliva Plath’s engagement witn BBC Radio as a writer and poet – August 19th 2022 marked the 60th anniversary of  the broadcast of Plath’s  Three Women on the Third Programme . Produced by Douglas Cleverdon this was Plath’s only commisioned work for the BBC. Set on a materinty ward it follows the late pregnancies and birthing experiences of three unnamed patients. It is a remarkable work for its time addressing issues about consent, medical intervention, gynaecological rights, miscarriage and abortion.

The research has been inclluded  as an essay “Sylvia Plath’s Three Women: Producing a Poetics of Listening at the BBC” in  this  insghtful book of essays.    The Bloomsbury Handbook to Sylvia Plath (2022) eds. Anita Helle Amanda Golden and Maeve O’Brien

Some of the research is i this  short blog accessible here – 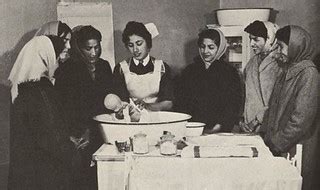